Text description provided by the architects. Located adjacent to the Azimpur graveyard in Lalbagh, the Mayor Mohammad Hanif Jummah Mosque is a threshold space inspired by the Azam Shah Mosque built by the Mughals in the Lalbagh Fort. The new design is a departure from traditional mosques in both physical and philosophical designs, combining old and new ideas into a contemporary concept.

A key feature derived from the Mughal mosque was the “Shaan” – an extended terrace attached to the entrance of the main hall. The Shaan provides additional prayer space when the interior is full but otherwise acts as a social hub for the community. Since it borders Azimpur road on the south and Azimpur graveyard on the north, the mosque acts as a transitional space between the terrestrial and celestial where the Shaan is the veil between the realms. The main hall is a large open space held up by cement columns with trunks that expand into canopies which hold up the slabs above, creating an indoor forest. Windows along the north and east walls flood the room with daylight while the perforated brick wall on the south filters light and noise coming from the road. Floor lights are organized in Qatar lines to indicate where to stand during prayer and alongside ring lights attached to the columns – provide unobtrusive ambient lighting.

The ceiling and floor along the western wall are made of glass and frosted glass respectively. This design does not accommodate a “Mehrab” which is a small alcove cut into the wall for the Imam – a religious leader position – to sit when leading prayers. Instead, the new design features a mimbar in the center, allocating the entire glass portion of the floor to the Imam in a symbolic representation of their importance. Outside of prayer times, benches and books are available on the glass floor for anyone to enjoy under the skylight.

The north bridge connecting the upper levels of the complex runs parallel to the graveyard, creating a cinematographic frame in appreciation of life and the departed. The south wall of the bridge is made of partly frosted glass upon which a “Surah” or prayer is written while the northern side is more open, providing an unobstructed view of the graveyard. The prayer written on the south glass talks of the inevitable crossing of the proverbial bridge, making the crossing of our bridge of glass and steel more than just a method of moving the body, but also a means of moving the spirit.

The building east of the bridge contains the women’s prayer space and management team’s quarters on the upper floor with the ablution space on the ground floor. Traditionally, devotees washed themselves in watering holes whereas currently people use faucets. The ablution space in the new mosque features both faucets and a small pool of water, giving devotees the option between convenience and tradition. Part of the ceiling above the pool is left open to provide natural lighting and ventilation as well as perpetuate an earthly connection between rain and sky. In the south-west corner of the mosque is the “Minaret” – a tower from which prayer calls are made. Traditionally, a “Muezzin” would climb atop the tower to call devotees to prayer, but the minaret in this mosque uses a speaker and microphone combination for convenient use from below. This freed up space within the tower allowing it to house an elevator for those who may need it – a design favoring accessibility and convenience while retaining traditional functions. All in all, the Mayor Mohammad Jummah Mosque manages to combine traditional values with modern philosophy in an accessible contemporary design. 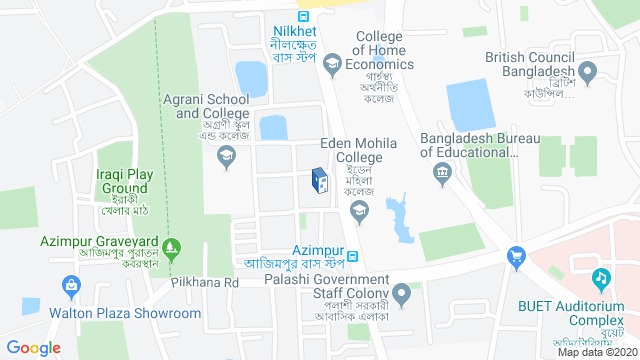 Location to be used only as a reference. It could indicate city/country but not exact address.
Share
Or
Copy
About this office
Shatotto
Office
••• 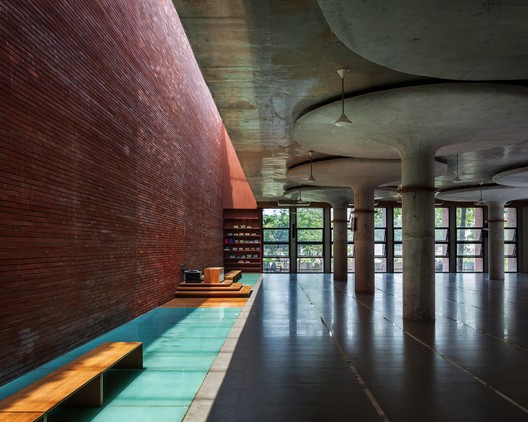